It was a Tueday if I recall when I called 'ma men' I will alias Kool K. I told him I wanted to talk to him, so we agreed to meet over coffee at Cafe Bravo in town. He completely had to idea what I was about to disclose to him.

Our conversation usually drifts from simple catch-up with what's going on in each others lives, to sports, current affairs, friends and yes gadgets. Both of us are uncomfortable getting out of this well known scope. But this time, my friend didn't have a choice.

"dude, I want to get into a relationship with J" I uncomfortably opened up. "Oh that's good" he chuckled. "There's one problem though, she's not in UG" I added. There was a long interlude of silence before I could get some words of ratification from him. We both knew what I was about to sign up for.

As they say; love works in mysterious ways.

It's coming to five years now since I have been in love with one of the most kind, generous and beautiful woman I know. And so we are clear, Frank and other naysayers, am not talking about my laptop :) She's a gal, not a robot or an AI program.

I have heard stories of heartache and frustration from people who were relating over long distances. My story could have been like one of theirs, so I don't take for granted that I've we weathered this LDR. While I count myself lucky and certainly don't take credit for it, I also don't think that maintaining a relationship thousands of miles a way is an accident.

Growing up, I was are subjected to all sorts of information about how boy meets girl. The absurd bit is none of that intel came from people whom I trusted, like close friends and family or my pastor. It came from social interactions at school, magazines, media and movies.

Since there was no straight-forward model and since most of the information I received was contradictory or somehow made me feel disqualified given the set of social requirements, I decided to discard all earlier pieces of information I heard received. My interaction with girls was kept to the bare minimum as I instead found it wiser to spend it on my academics, sports, faith or other worthwhile pursuits. I was either in the library looking up new titles, in the cricket grounds batting away 4's or in fellowship.

At campus, I spent my time in lecture rooms, the computer lab reading as many blogs as I could and in my dom room with the boys watching 24, prison break or the latest block buster. That's it. I never believed in what's commonly known as "dating" for one reason; It was not authentic for me. When observed some people who were dating, I found out that their relationship was based on numerous dramatic acts intended to please the other party.

I was disturbed when dating couples whom I had been led to believe where deeply in "love" later broke-up and turned out to be the worst of enemies. How could this happen?

I started to form my own understanding of the mystery of love based on what I had experienced and read from authentic sources.

When I read that, I immediately realized how love is counter-intuitive to what I had absorbed from the media, friends or from my lightening-fast hormones.

It seems to me that Love is a choice.

Love is a choice you intentionally determine to do irrespective of your humane emotions or feelings. Love transcends distance. We still can't ably explain this invisible force that can unit two people physically separated by oceans or even planets. It eclipses the 3 or four dimensions known to man. It works. Love never fails and it's the only way I can explain how we have survived this 5 year-old LDR.

Get the latest posts delivered right to your inbox 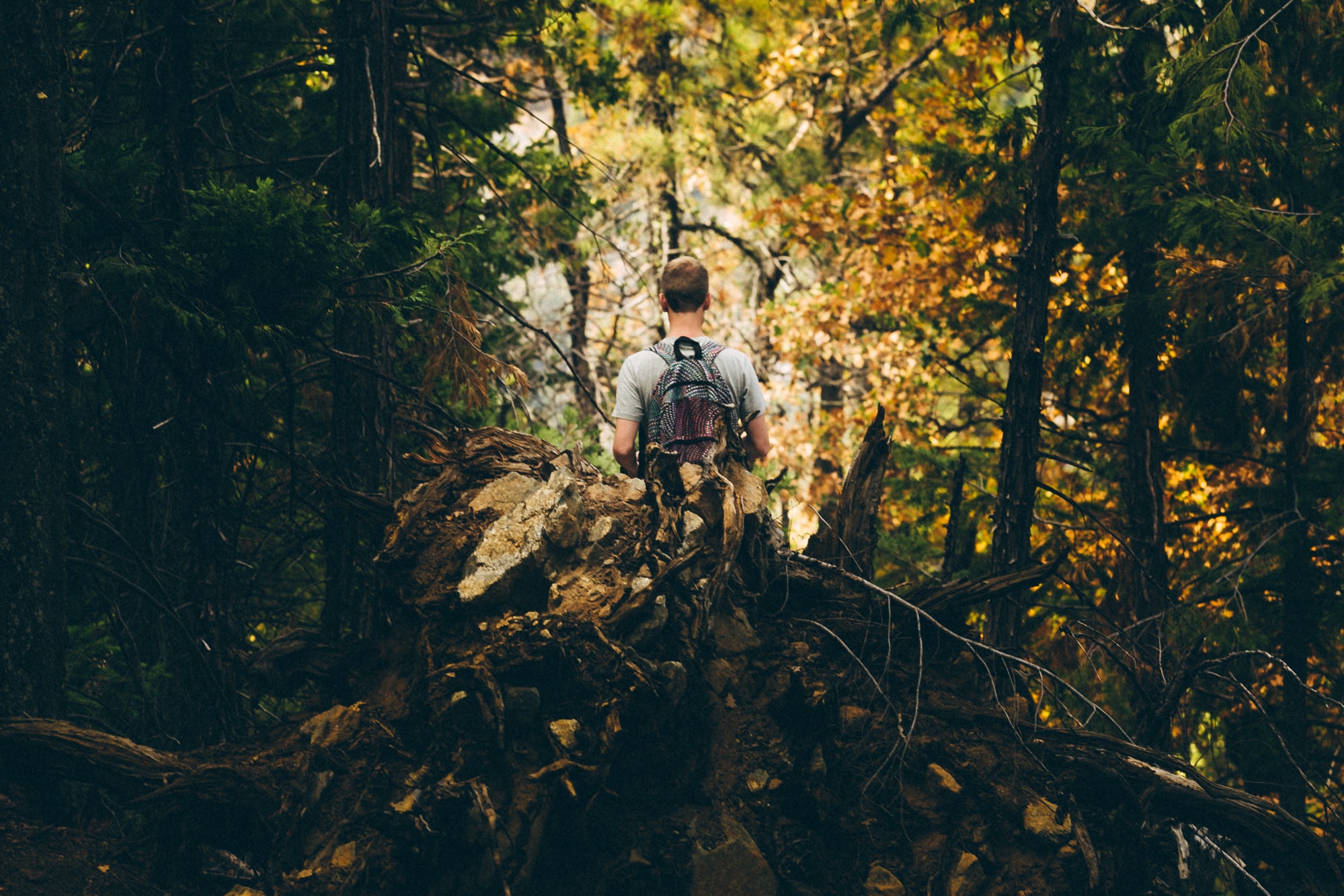 What you love is the thing or things that you naturally gravitate towards in life. The thing that you like to do even if you weren't paid to do it.

Last night I could barely catch some sleep. During the course of the week, I noticed I had developed weakness in the muscles. I brushed it off suspecting it was

Stay up to date! Get all the latest & greatest posts delivered straight to your inbox